The book presents the papers pronounced durig the Course Anarchism: Community and Utopia at the Inter-University Centre of postgraduated studies in Dubrovnik in 1989. While in certain countries the idea of freedom and authority, emancipation and power, utopia and reality, the future of the human community were the object of critical reflection, discussions, disputes or rejection, in others they were taboo or demonized or even passed over in silence. There is surely no need to point out that anarchism as a social political teaching has for many years been taboo in Central and East Europian countries.

Publication has been sold out. 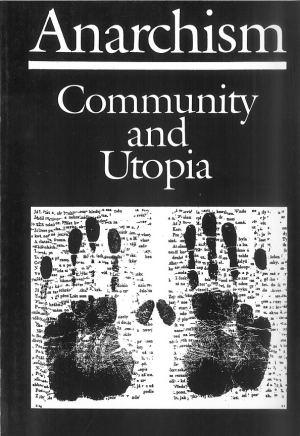