The Emancipation and Critique series offers translations of key titles falling within the tradition of social criticism. It reflects on the theme of the liberation of man in the context of the intellectual history of Central and Eastern Europe of the 19th and 20th centuries as well as in wider contexts.

The series is managed by Jan Bierhanzl, Joseph Grim Feinberg, and Petr Kužel. 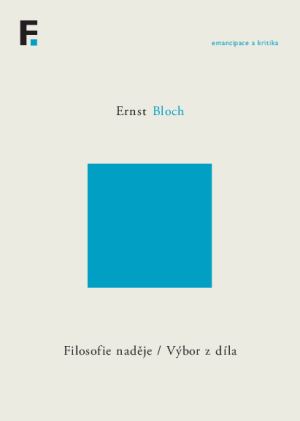