This series was founded in 2009 and is overseen by the Collegium Europaeum, Faculty of Arts of the Charles University, and by the Institute of Philosophy of the Czech Academy of Sciences. As part of cooperation between the Filosofia Publishing House and the Faculty of Arts Publishing House of the Charles University in Prague, it publishes peer-reviewed collective monographs focusing on the Czech and Central European context of the history of European thought and on European intellectual history in general. It also includes a sub-series entitled Historia Franciscana, a publishing platform for the study of Franciscan intellectual and cultural history.

The series is managed by Petr Hlaváček, Collegia Europaeum coordinator.

Publications are in Czech and in English or German as relevant. 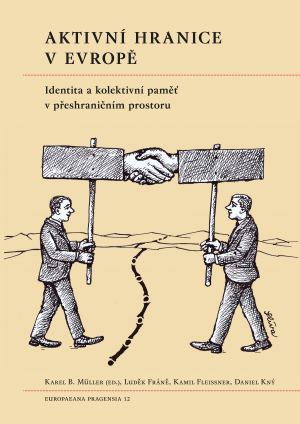