This series mainly specializes in translations of books by contemporary world philosophers who rigorously discuss topics of social interest while keeping it comprehensible and readable at the same time. These include such topics as the nature and program of contemporary responsible political thought; the role of humanitarian education in a society dominated by economic imperatives; transformations of secularism and spirituality in the post-secular world; gender prejudices and legitimate goals of feminist policy; the relationship of multiculturalism and moral universalism; the immigration crisis and clashes of cultures; war, its moral limits and alternatives; ethical dilemmas of modern biotechnology; and (as relevant) the moral status of animals and ecological ethics. Individual volumes should be of interest to the general public.

The series is run by Tomáš Hříbek (editor-in-chief), Hynek Janoušek, and Ondřej Beran. 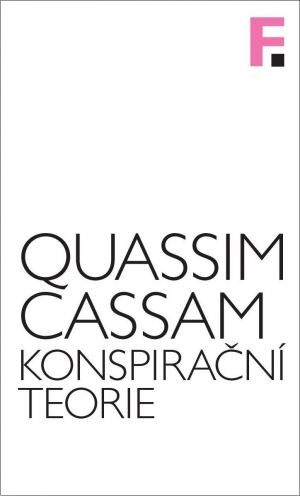