The current volume of Contradictions builds on academic debate surrounding calls to reevaluate or rethink the history of dissent. Contributors to this volume explore how socialist political concepts took shape within the dissident movement in Central and Eastern Europe before 1989, and they show that the notion of Marxist dissent is not a contradiction in terms. In looking at the range of left dissident political thought, in light of its philosophical relevance, they explore multiple critiques, programs, and visions. 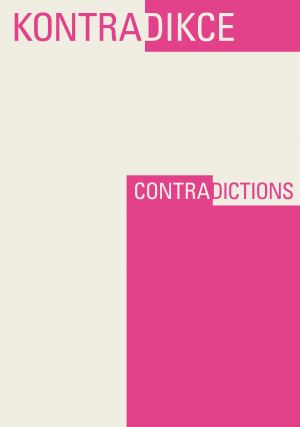