The bilingual annual publication Kontradikce / Contradictions is a medium devoted to scholarly research and discussions on the history and present of critical social thought in Central and Eastern Europe, as well as on the “post-communist” situation in other parts of the world influenced by the fall of communist party governments. In a Czech intellectual context, this is the first professional periodical devoted exclusively to a critical theory of society. It is also the first professional periodical of international scope that focuses primarily on theoretical issues of post-communism in the light of the intellectual legacy of social criticism in Central and Eastern Europe. 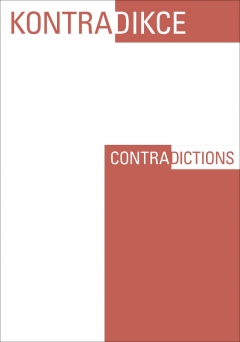