This bilingual annual journal is devoted to original research and theoretical reflection on the history and present of critical social thought in Central and Eastern Europe, and on significance of the so-called post-communist situation in all parts of the world. The journal's fourth volume presents original English-language texts by E. Majewska on feminist counterpublics, U. Blagojević on women in the Yugoslav Praxis journal, J. Mervart on the gender-blindness of Czechoslovak Marxist humanists, J. Matonoha on gender in Czech literature under the old regime, and S. Çağatay on the International Women's Strike; Czech- and Slovak-language texts by T. Reichelová on ecofeminism and ethnonationalism, M. Pokutová on S. Federici, Ľ. Kobová on a "feminism of the people," and P. Kužel on Marxist humanism; a revised English translation of a historic article by Yugoslav Marxist feminist B. Despot; a new Czech translation of L. Vogel on social reproduction theory; a bilingual reedition of a historic debate surrounding the Czech translation of S. de Beauvoir's The Second Sex from 1967; and reviews of recent books in critical and emancipatory social theory. 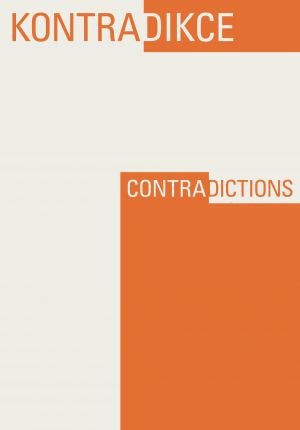